Top
On Tuesday, Peru played against Argentina for the 2014 Qualifiers and I went to the Stadium, my gradpa decided to give me his ticket so I could go to this amazing game.
I actually predicted the result 5 days before the game lol.

I had my nails color red to match, well the ocassion, because I was dressed all in black, my fave color so I won’t look that fat 😀

I used my Catrice 550 Marilyn & Me nail polish I bought in Hamburg. I love it. Love the color and the slightly glitter it has.

Since aparently my beautiful Cath Kidston BlackBerry Case “disappeared” magicaly on Friday and it is no where to be found, I had to buy a new one, paying even more, than what I did pay originally. I actually don’t think it is just lost or that I just lost it… I think someone stole it, but whatever. I bought the exact same, gladly I found it on Ebay. I’m sure if I buy a new one, I would the chance “that person” to want more or the new one.

On my depressing “I lost my beautiful case” moment I decided to go to ASOS, as if it isn’t part of my almost daily rutine lately. And found more cheap and beautiful Cath Kidston accessories. A beautiful tote and a mirror 😀

Feel free to browse around everything I've shared over the years. 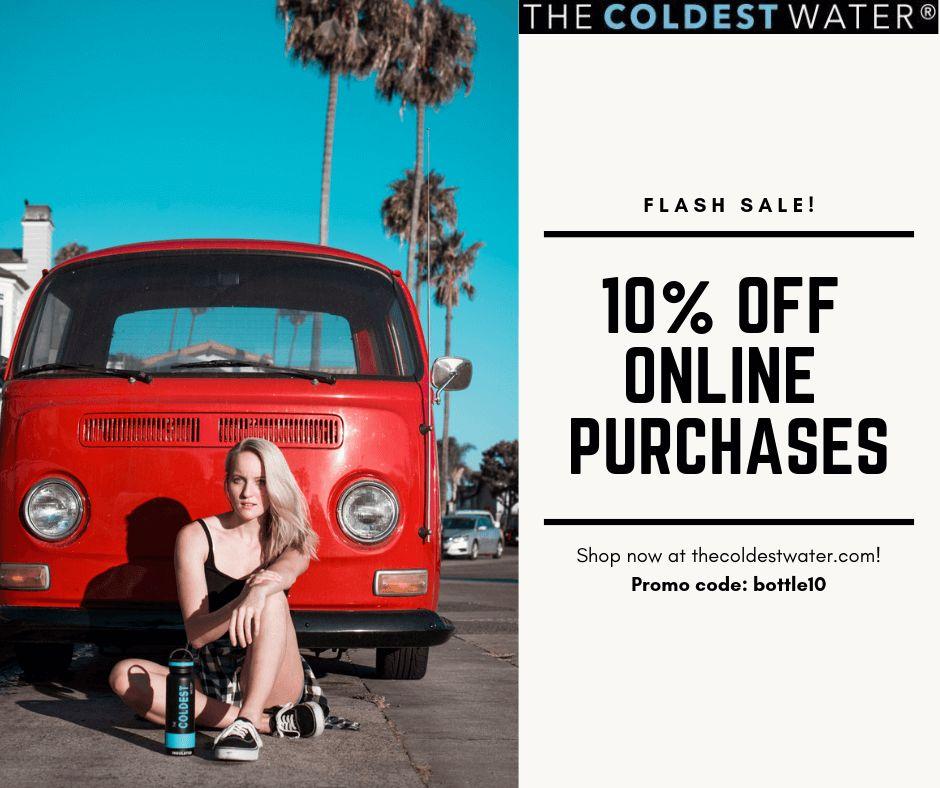 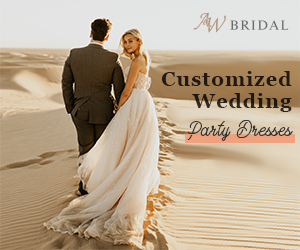 accesories that will make you look amazing babe!

Here you’ll fine a lot about what I love to wear, my favorite beauty products, all about my favorite destinations worldwide and much more.